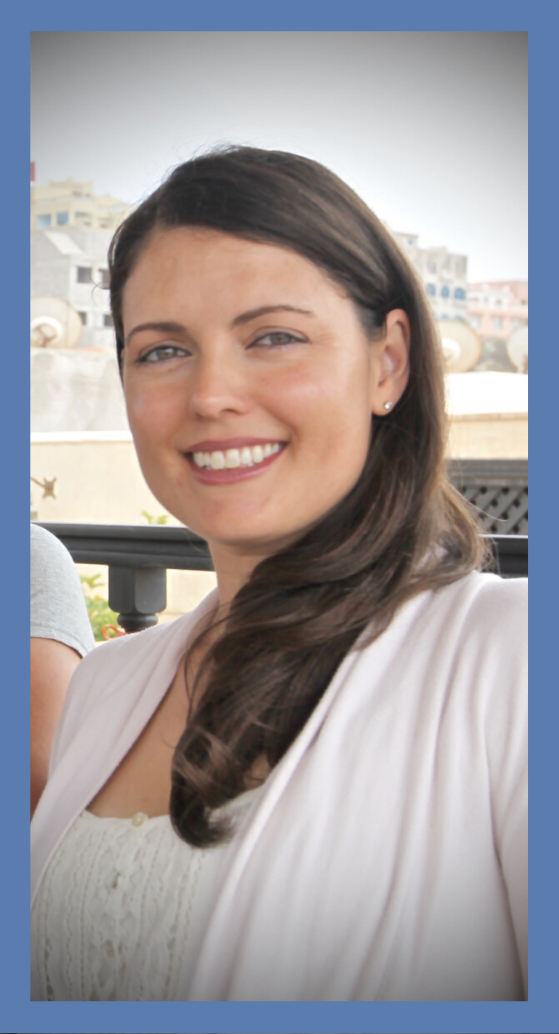 Renée Kdir is the Founder of Riad Dar Haven, a Guest House & Spa on Morocco's Atlantic Coast. As A Red Tent facilitator, she hosts retreats for women seeking to heal and empower themselves through a spiritual approach. She offers 1 to 1 soul awakening sessions online or in person as well as group workshops. She lives in Agadir, Morocco with her husband and 2 young children.
ReneKdir.com | Meeting my Mother in Marrakech
50589
post-template-default,single,single-post,postid-50589,single-format-standard,theme-bodega,bodega-core-1.1,woocommerce-no-js,ajax_fade,page_not_loaded,,select-child-theme-ver-1.1,select-theme-ver-3.3,smooth_scroll,side_menu_slide_from_right,wpb-js-composer js-comp-ver-6.7.0,vc_responsive

Meeting my Mother in Marrakech 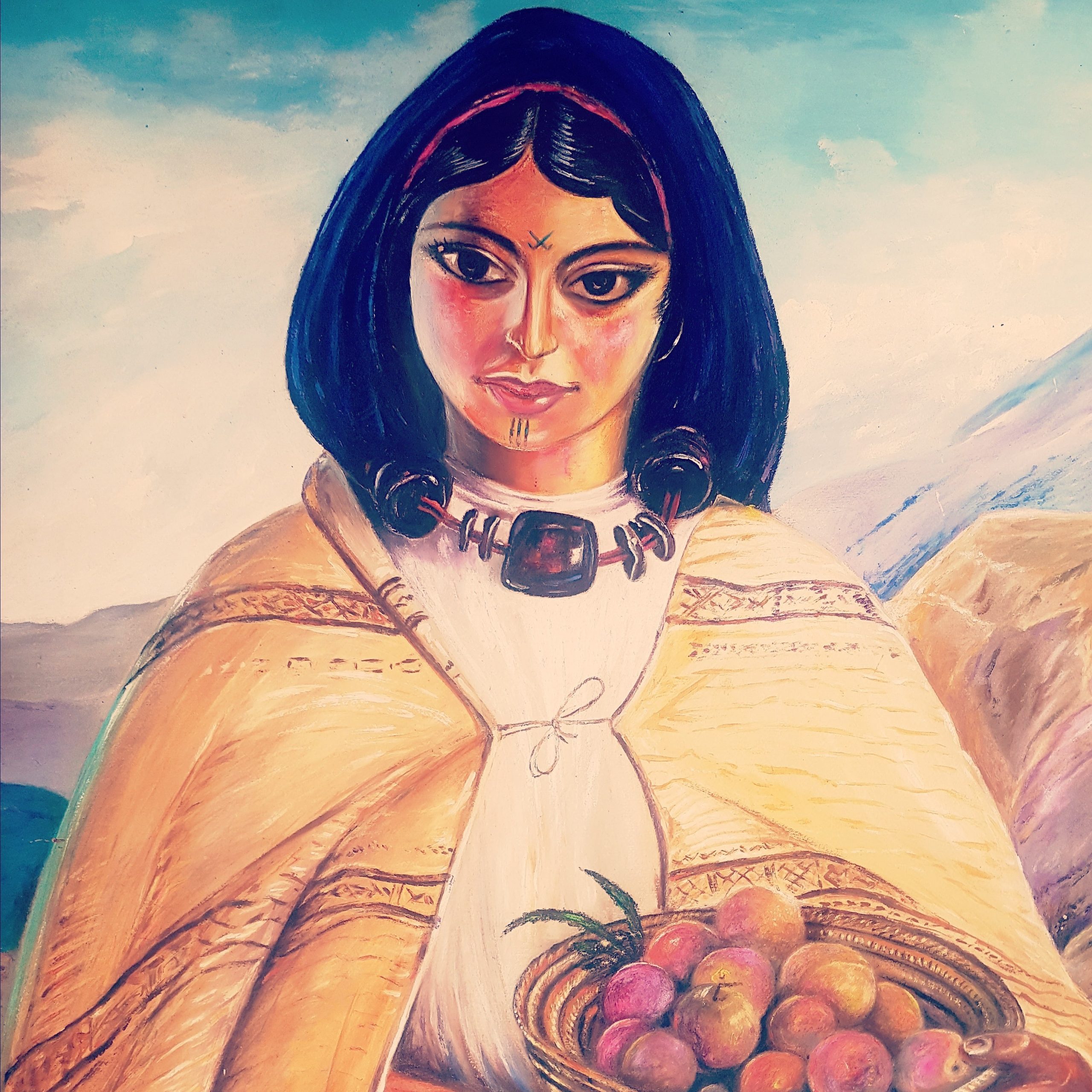 Meeting my Mother in Marrakech

I BURST INTO TEARS the moment I saw this painting.
It was 2003, my first trip to Morocco. I was 22 years old and 8 years had already passed since my mother’s death from stomach cancer. I hadn’t stopped to give her much thought during the previous 3 years as I travelled Europe, the Caribbean and the Middle East.
And here I was standing in a dusty art gallery, somewhere in the labyrinth of Marrakech medina and I immediately felt that it was my MOTHER gazing back at me.
It became the first piece of art I ever bought – Actually it ended up being a gift because the man in the shop couldn’t bear to see me so emotional, balling my eyes out over it.

I couldn’t wait to hang this painting in my room. I was totally mesmerised by the subject and colour pallette.
The first few nights were a bit eerie because I could see her eyes glowing in the dark, clearly staring at me even after turning the lights out to go to sleep.

After settling in, I began to appreciate the daily reminder of my mother, Lynne in her new exotic appearance. I felt she was watching over me as I began my new role in North Africa.

Never imagined I’d still be here 17 years later, married with 2 kids of my own. Time has flown and this painting now hangs in one of the bedrooms in my guest house, RIAD DAR HAVEN.